âObsessionâ is the root of talent in the eyes of the YT Mob. In Episode 2 of the new video series on YouTube the team heads to Jentree, near Blenheim in New Zealand, with the goal of giving the young riders in the southern hemisphere an opportunity to learn from YT Mob Pro Rider Angel Suarez and also former World Cup Rider Justin Leov. How does obsession play a role when trying to make it to the next level and will the Mob be successful in finding the diamond in the rough?

Former World Cup Racer and New Zealand National Champ Justin Leov welcomes the YT Mob to his local trails in Jentree for the first stop of The YT Mob World Tour. Leovâs and Martin Whiteleyâs paths crossed years ago, when the now YT Mob Team Owner was Leovâs personal manager for many years. The participants from all over Oceania had three days to take in as much as they could and prove that they can possibly develop their raw talent into something more. Episode 2 portrays the first of six initial Young Talent Camps from which eight young riders will be invited to a final camp in Granada, Spain, in mid- October.

"There is a point, where you have to start thinking âOk, this is what I have to doâ, if you are going to follow the career of a pro racer. As soon as we started talking timed runs, the personalities started to come through. You start to be able to identify the kids that have the right work ethics and are focused. No matter if it is windy or it is raining, they realize this is something they need to do. Everyone enjoys riding their bike, but itâs about the whole process of trying to become the absolute best that you can be." 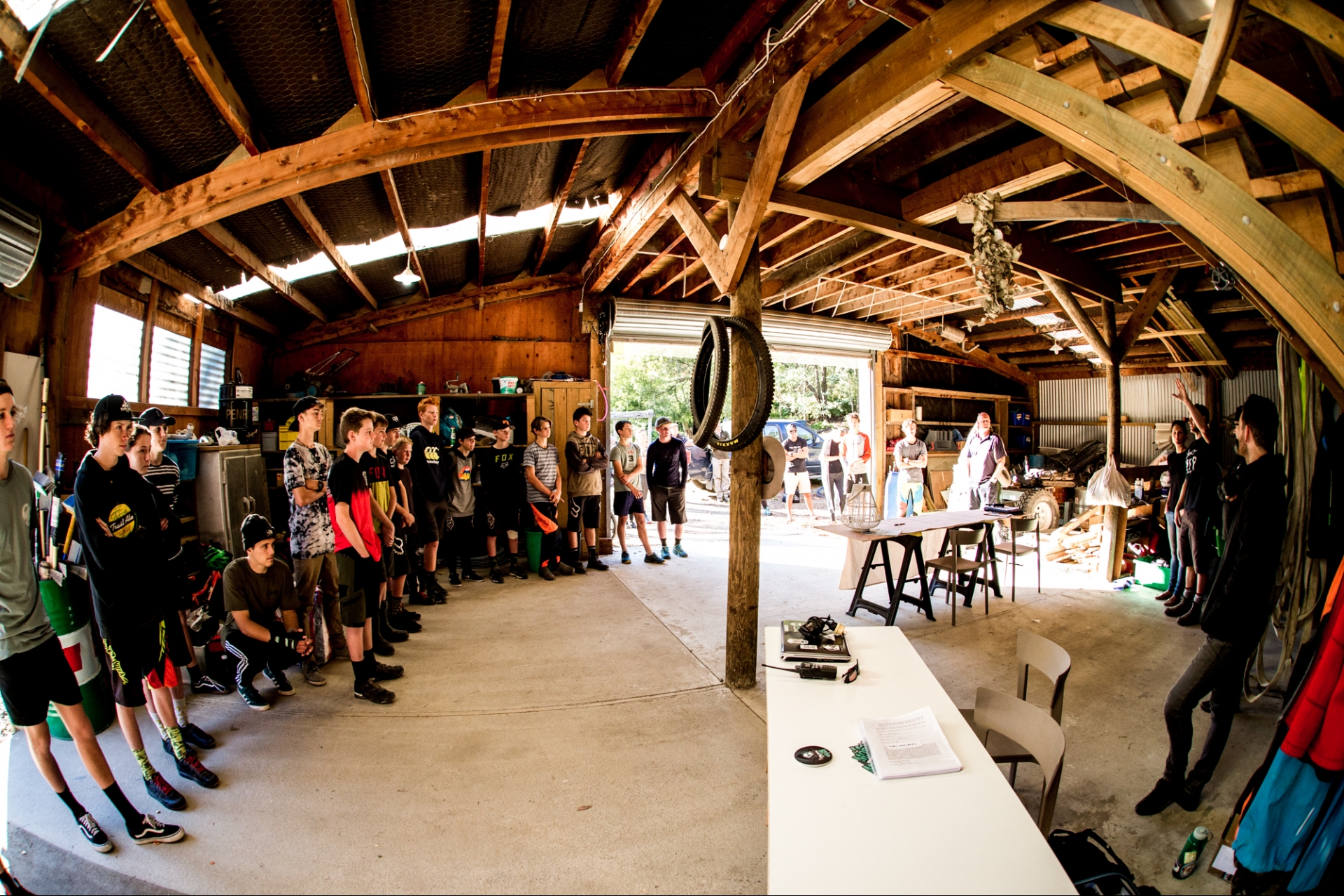 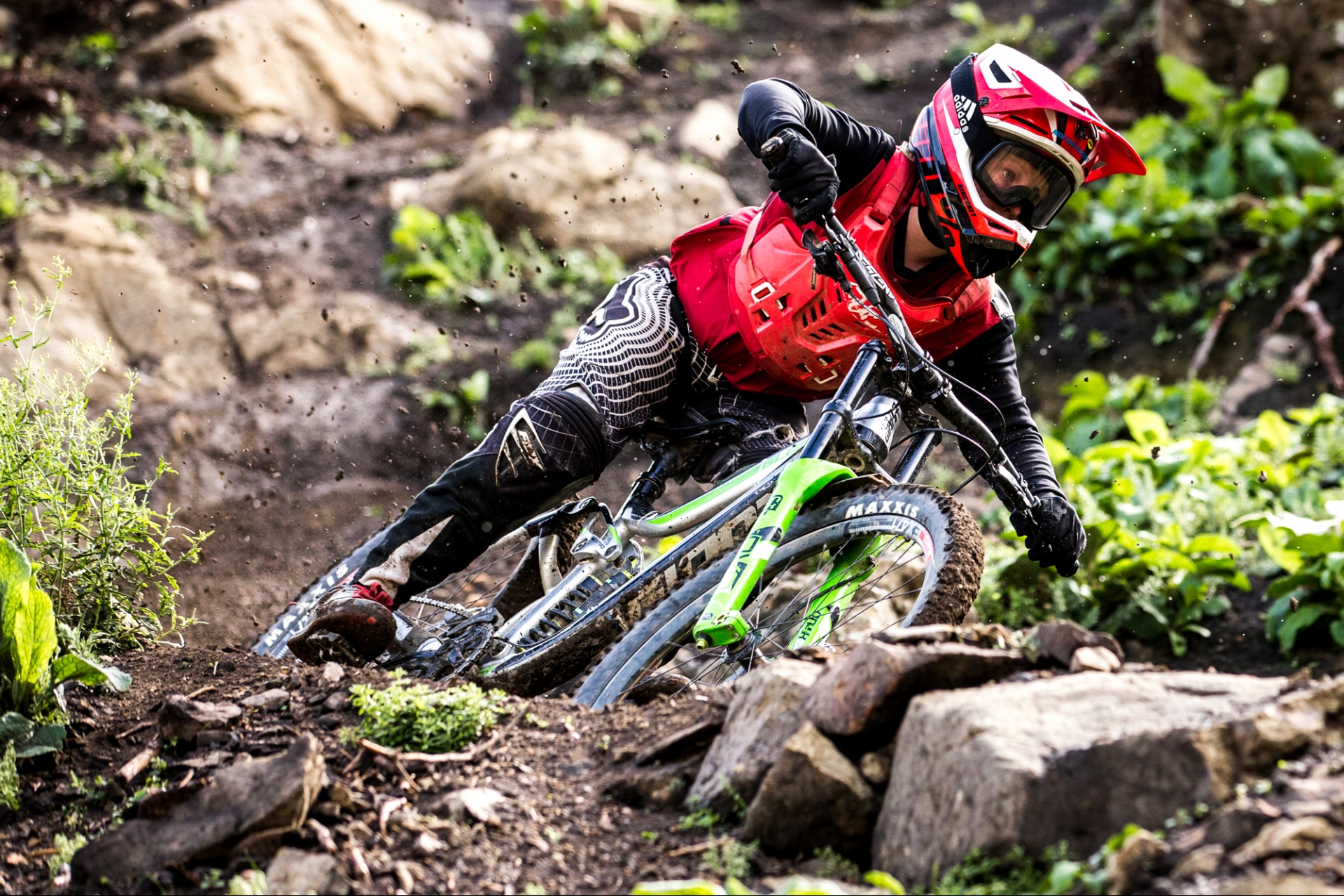 The camps are accompanied by production crew âKnowmad Developmentâ to create a video series that will not only tell the tale of what happens at the camps and how mentor and talent developer Martin Whiteley and his team identify talent, but are also enriched by insight from Whiteleyâs former protÃ©gÃ©s such as Brook MacDonald, Neko Mulally and Greg Minnaar, who all can look back on a similar process of being discovered, refining their raw talent and making it to the World Cup Elite.

Missed Episode One? Watch it here.