EPISODE 4 THE MOB WORLD TOUR: THE SACRIFICE IT TAKES

The Mob heads to the Highlands

The third Young Talent Camp on The Mob World Tour attracted a lot of interest. Over 120 young riders applied to be part of the camp taking place at Fort Bill. 22 participants from 12 different countries made the cut and were greeted by mentor and talent developer Martin Whiteley and the crew.
The kids were put through their paces during three days in the Scottish Highlands and absorbed the input and insight from pro rider Angel Suarez in hope of proving their capability of growth and development. Talent alone is not enough to make it to the top though. Following the episodes âObsessionâ and âFocusâ, this episode takes a closer look at the âSacrificeâ both riders and families have to be willing to make.

I think there is a lot of sacrifice as a family as well. At the end of the day they sacrifice holidays, time and money. I think as an athlete you need that support. I am pleasantly surprised with how great the parents here have been with their kids. They are fully supportive and understand their role; a supporting, loving parent that goes through thick and thin. 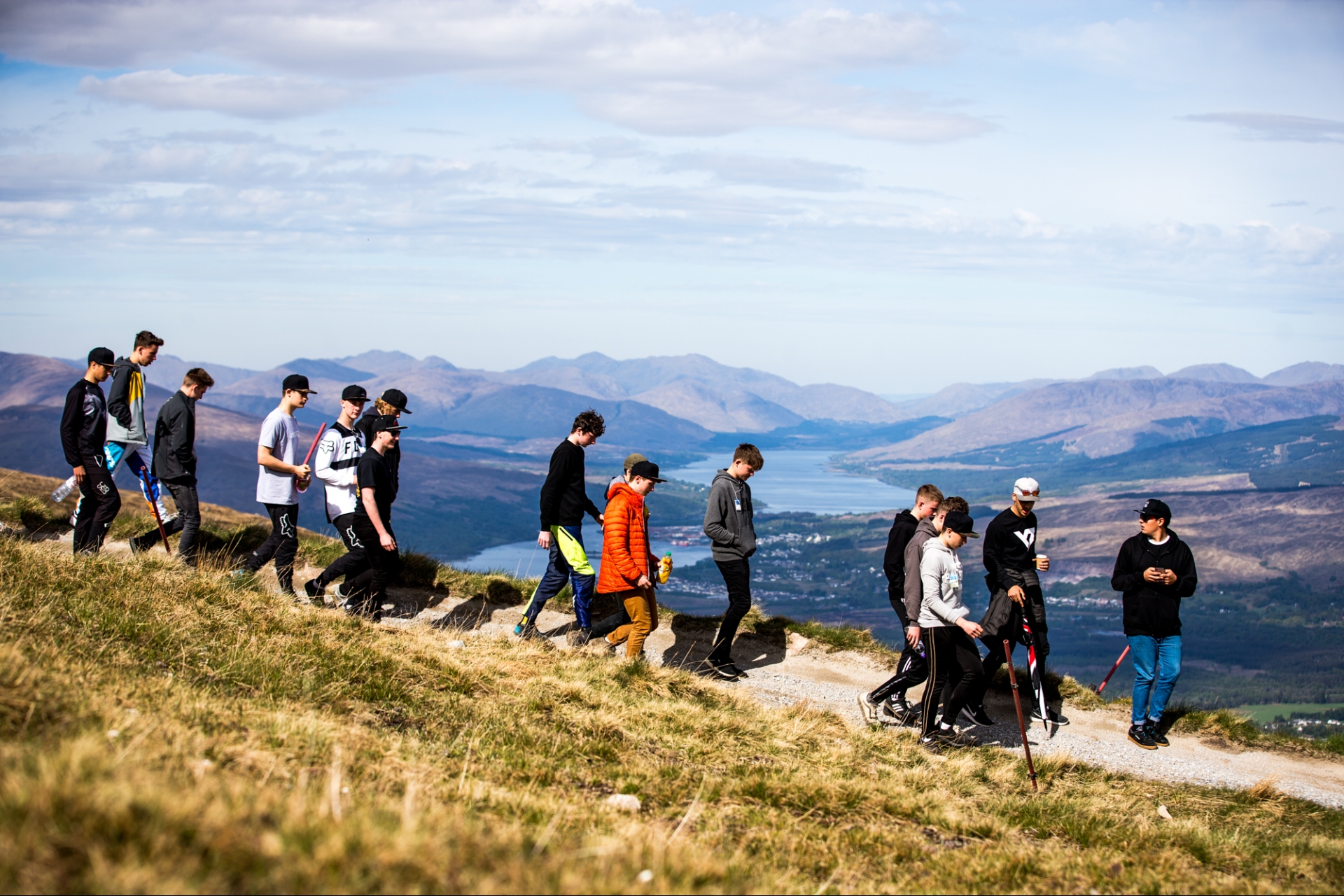 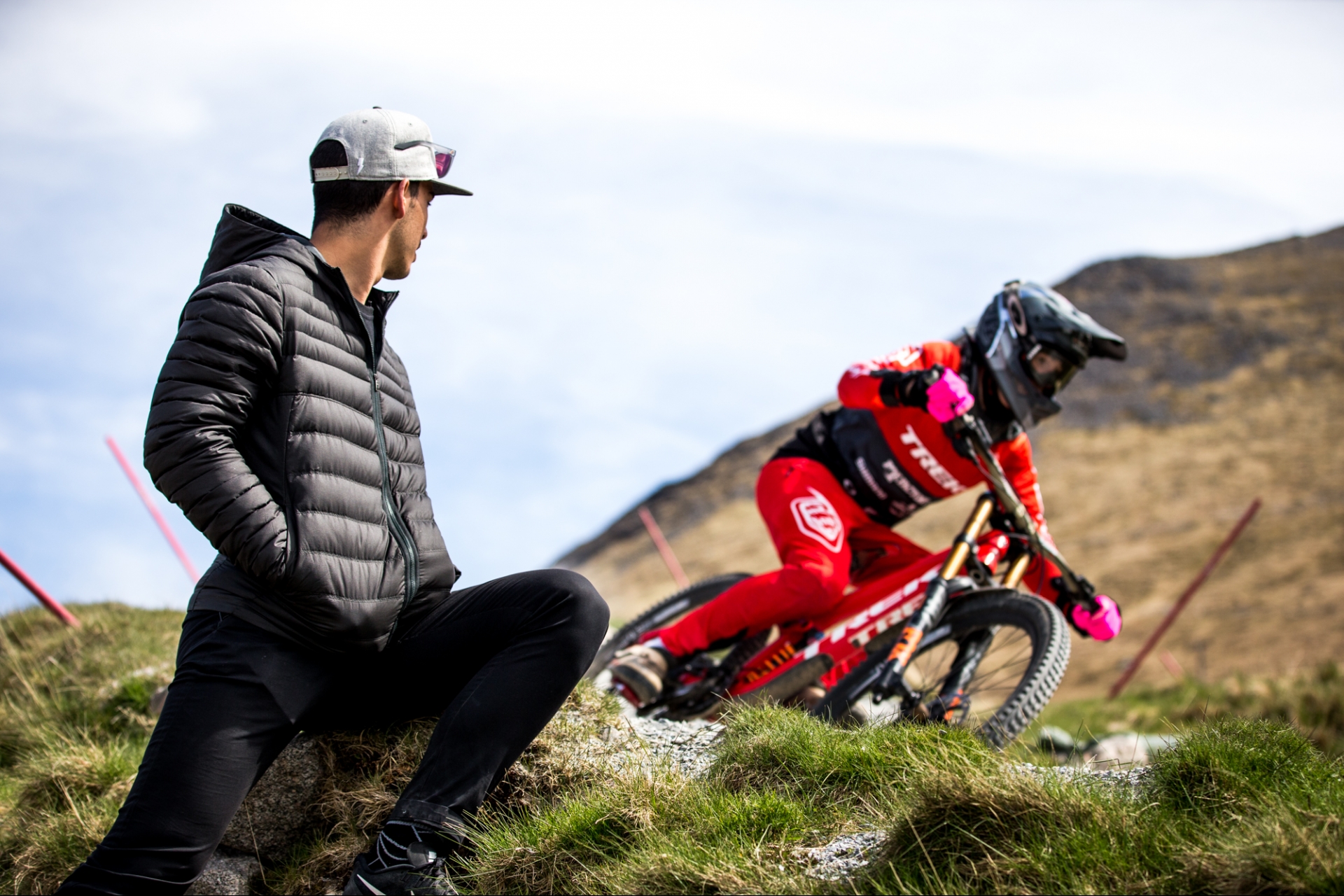 Sacrifice and support are key to make it to the top

Even though the spotlight is on the boys and girls each camp, the fourth episode of âThe YT Mob World Tourâ video series also highlights the parents of some of the talent sending it down the World Cup track. What does sacrifice mean for the Young Talent and their families? Will there be riders in Scotland, that will be invited to Spain for the final camp? Episode four brings us one step closer to the conclusion and shows the hard work and dedication of riders and parents alike. 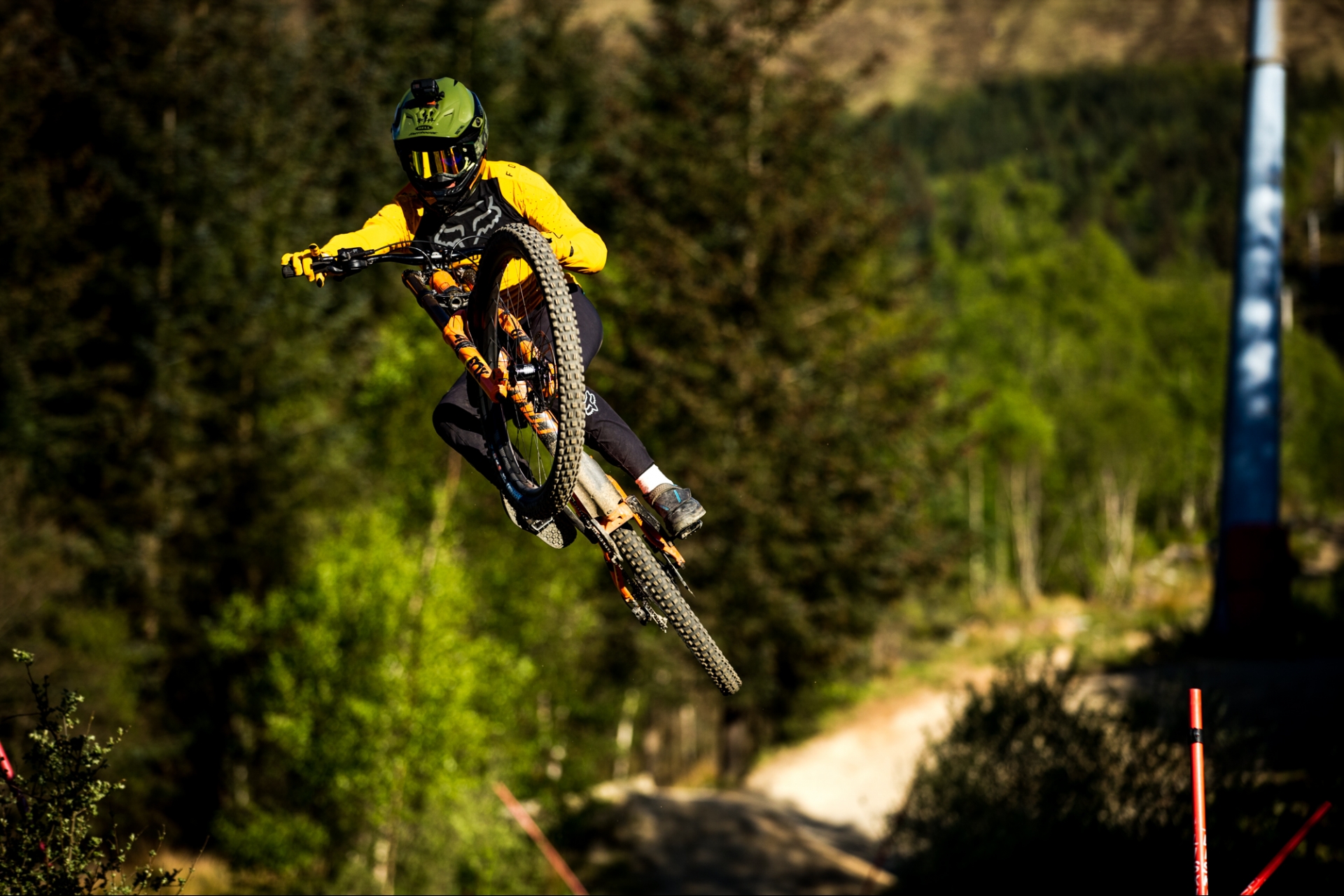 Talent is a nice foundation to have, but talent means nothing without hard work and sacrifice. You will never reach the very top of downhill mountain bike racing without 100% dedication and hard work.