As the YT Mob comes closer to the final chapter of its unique and unprecedented talent search, the sixth episode of the World Tour talks about âOpportunityâ. The Mob created an âopportunityâ this year which would not have been there for a lot of the kids that took part in the Young Talent Camps around the world. Ultimately âOpportunityâ is a huge part of being successful. It has to be created and access to the sport has to be made available but at the same time an opportunity has to be recognized. You must embrace a challenge as an opportunity, see it as a chance to progress even when the going gets tough. The latest episode of the YouTube video series introduces us to a keen Downhill scene in Japan and South Africa. As the Mobâs search slowly comes to a close, which young riders will make the most of the opportunity? Who will be invited to Mob HQ?

For a lot of the kids itâs tough. Not everyone can just jump on a one-hour flight or drive eight hours and be at an international race. In that case it is hard to be noticed. Thatâs what we are here for. We have come to see the germinated seeds, to see if there is something thatâs about to take off. 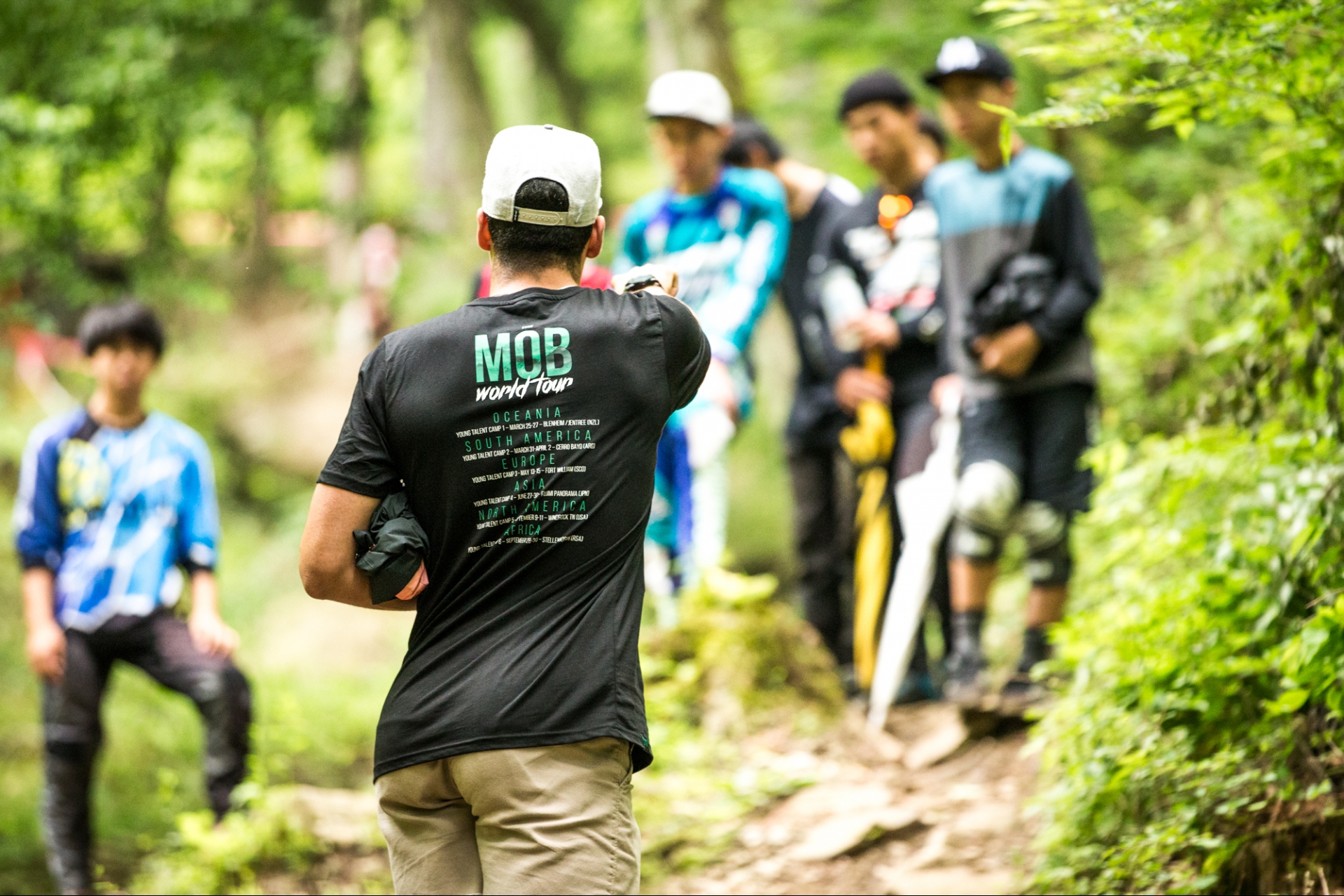 When opportunity comes knocking, answer it

Over 550 Young Riders from all over the world recognized the opportunity the YT Mob was offering this season and applied to be part of the six Young Talent Camps in New Zealand, Argentina, Scotland, Japan, USA and South Africa. 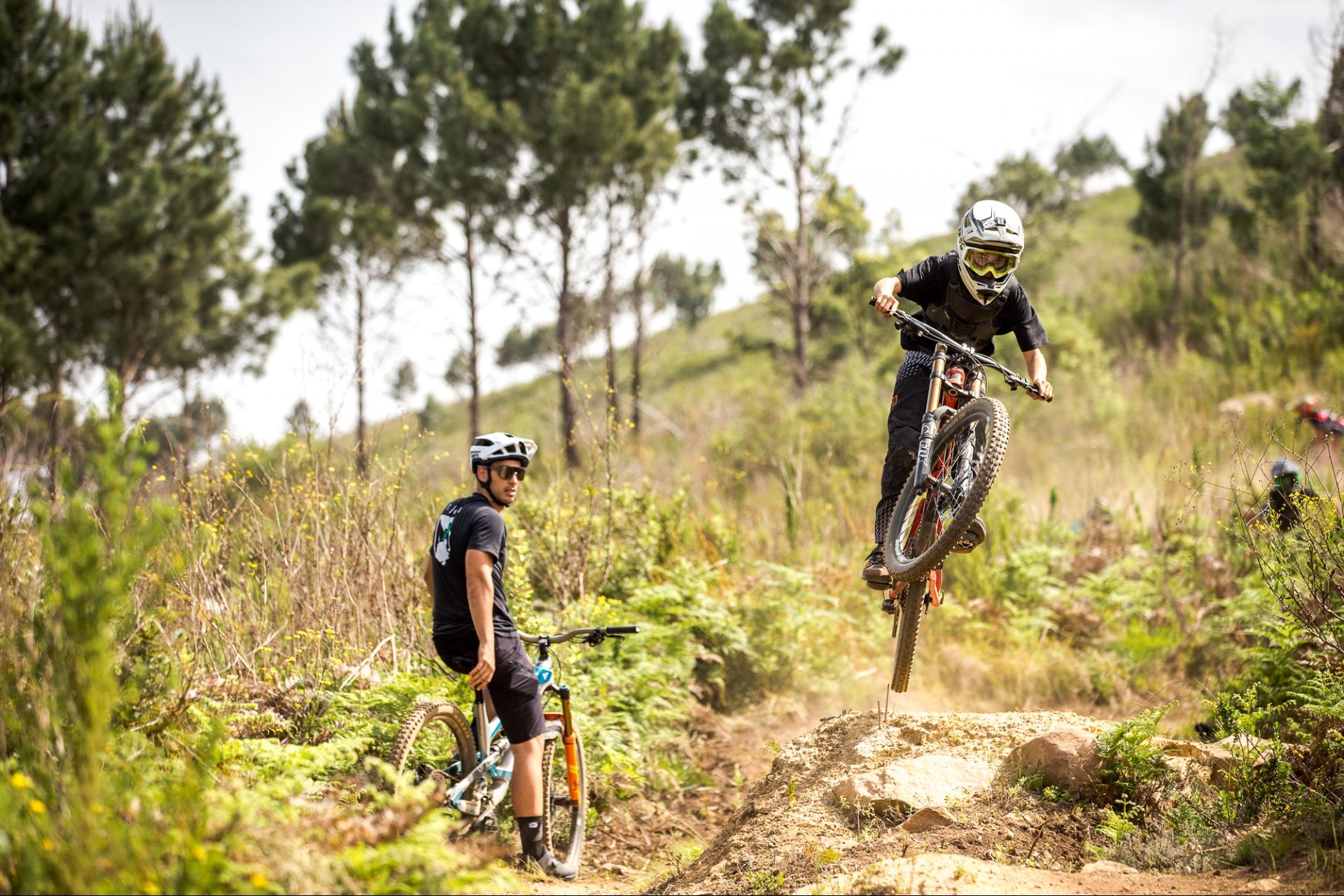 The Mob has travelled to six continents in the past months to see keen young riders from all over the world and look for the best eight to join the crew for a final camp in Granada. The sixth episode presents highly dedicated Young Talent from Japan and South Africa. Roughly 40 kids had a few days each to learn from team owner Martin Whiteley and World Cup pro rider Angel Suarez and to prove that they have what it takes to get the invite to the MOB HQ in Granada, Spain. In South Africa the crew was also joined by Johann âPottieâ Potgieter, Downhill Pro and Team Racing Dude team member. 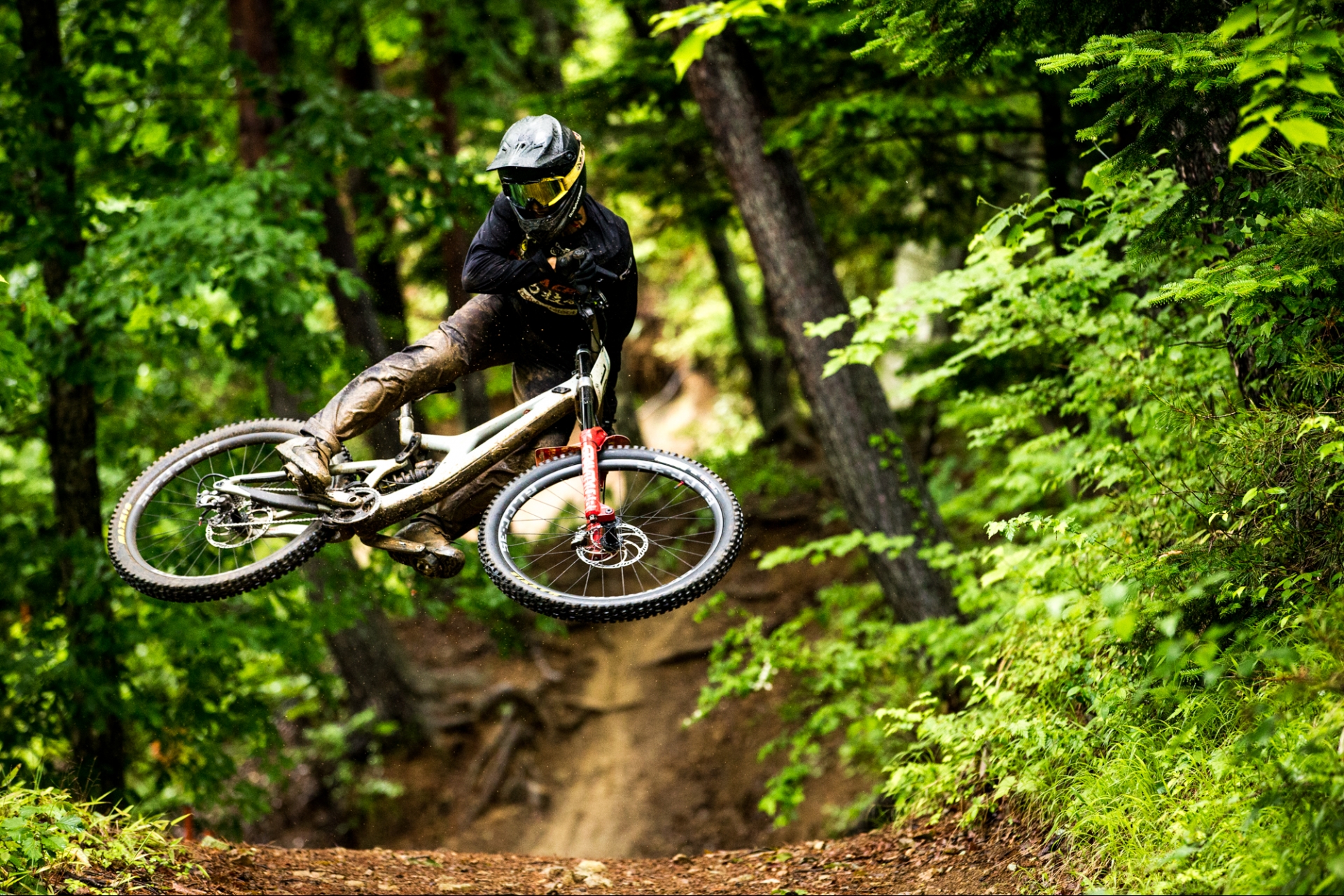 The DNA of YT Industries is based on the idea of supporting young people and giving them an opportunity to shine on a bigger stage so that they can show their talent.