The opening round of the UCI World Cup was turned on its head when the top 10 qualifiers from Saturday were dealt with gale force winds, rain and low visibility as they took to the challenging downhill track here in Lourdes (FRA), which lies in the foothills of the Pyrenees Mountains. Despite the event being 2 weeks later than last year, snow fell on the track earlier in the week, and the sunny conditions of Saturdays qualifying made way for very difficult conditions today in the finals. 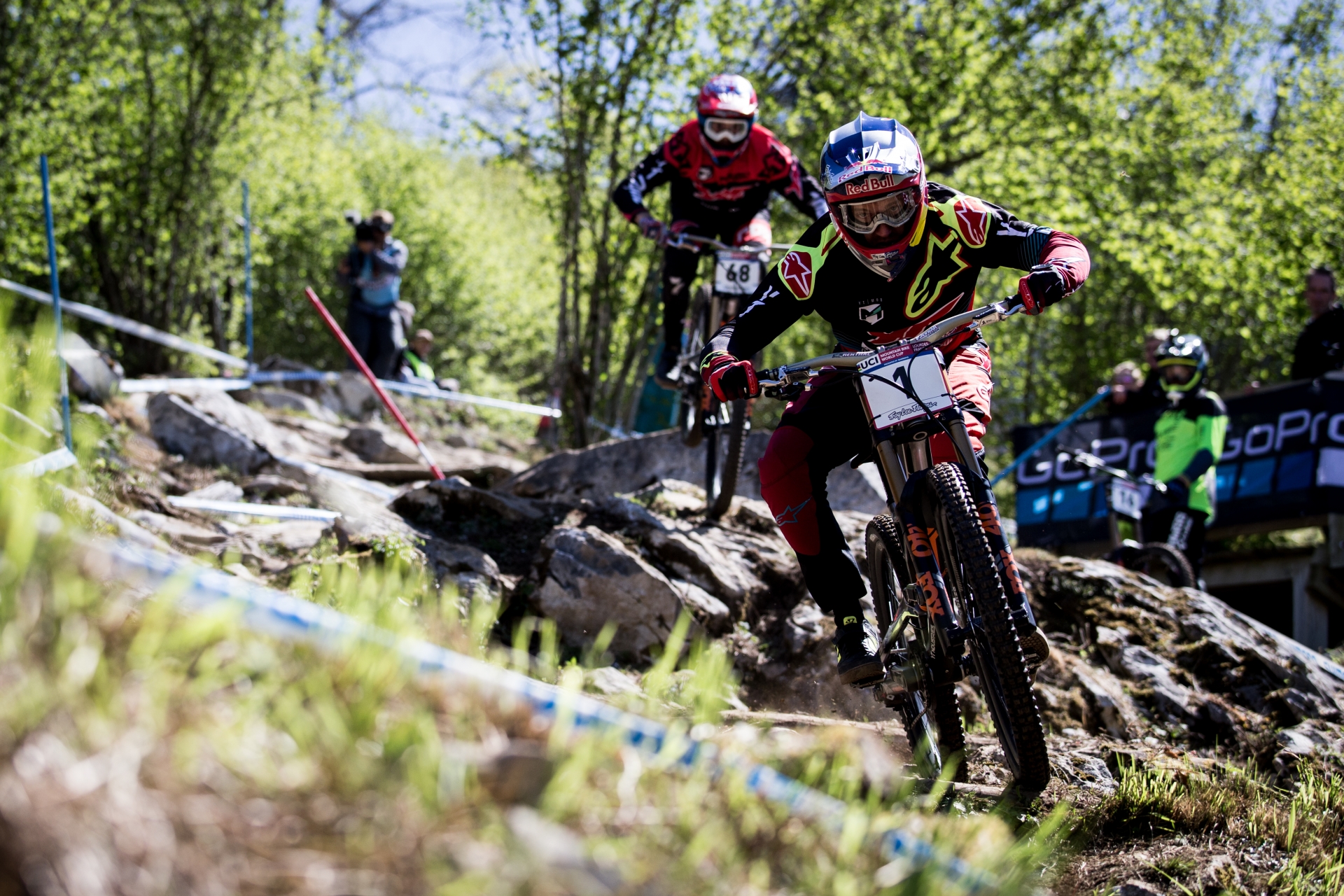 The YT Mobs star rider Aaron Gwin, winner here for the past 2 years, qualified solidly in 5th place after having a fairly conservative run by his own admission and was ready to take on the top riders in the final today. Just like it did in the final race of 2016, the rain came late in the day and affected the runs of many top riders. Aaron crashed higher up on the course and out of view of the TV cameras, and this had an impact on his goggles causing him to have little or no vision for the remainder of the run. He lost his line further down the track, went off course, and was subsequently disqualified.

Im really stoked to be back at the races with the whole team. I was happy with my speed and preparation this weekend and I felt like I had what I needed to win. It was unfortunate that the weather played such a spoiler in the end but thats racing, and it sets us up for one heck of a comeback if we can pull this championship off now! Its going to be an exciting season for sure. 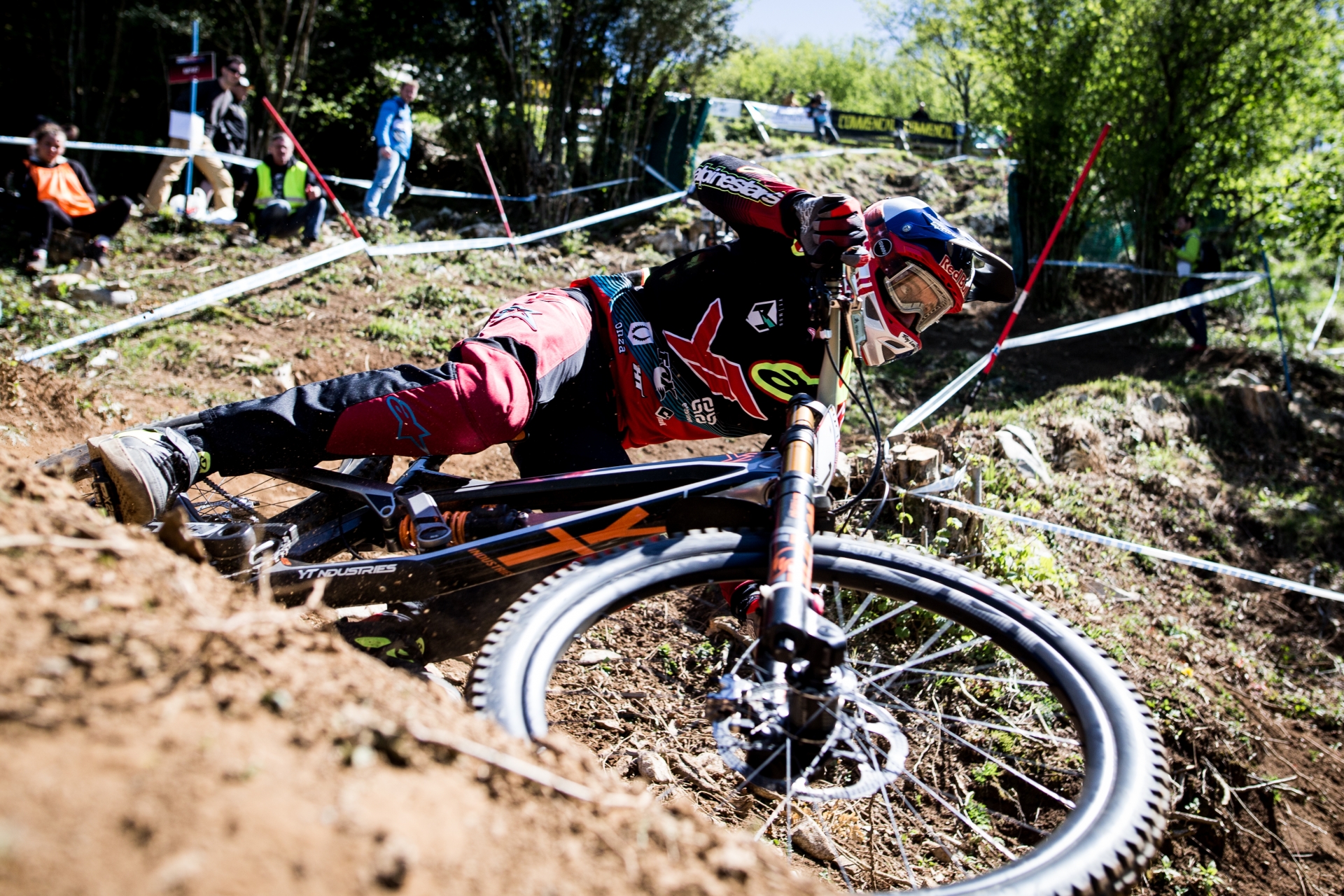 Meanwhile YT Mob rookie Neko Mulally had a great qualifying race yesterday qualifying 16th place, earning his first qualifying points for 2 years, and setting himself up for a strong top 20 today. This also meant he managed to avoid the worst of the rain, but he still had tough conditions to deal with, namely super strong winds and visibility issues. The 7th place today is his 2nd best World Cup career result and sets himself up with plate number 6 for Round 2, and therefore a good head start on many top riders.

Really happy to start the season off on a positive note this weekend. Everything ran smoothly for me and I largely owe that to the team. Ill take the good luck and build on it as the season progresses. Im stoked to be racing with this great group of people at the YT Mob. 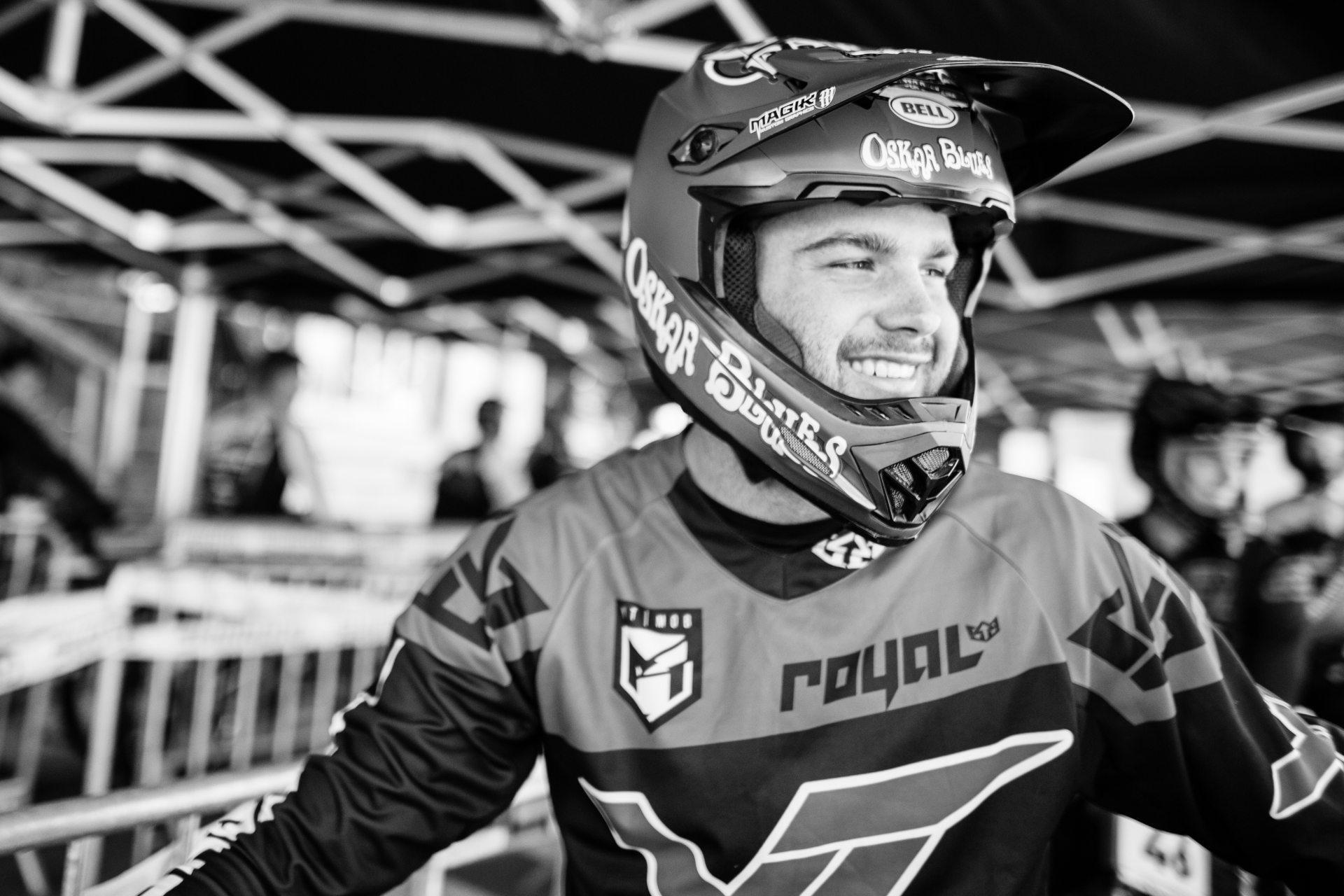 Ive been doing this a long time and Ive never seen the start house conditions look as bad as they did today. If this had been Fort William, we wouldnt have been racing because the gondola would have shut at 11am when the wind hit. Somehow the race went on, and apart from the top 20, most riders got good conditions and fair play to Alex Fayolle as his time was a podium ride. Fortunately for us, Aaron is not alone in scoring minor points this weekend, thats the nature of the rules, typically the top guys should have the same weather, so its almost become a 6 race series for them now. For Neko its a wonderful debut for him and an affirmation of his decision to return to our race programs. Cant wait to see what he makes of this great start to the season, hes riding so strongly right now.

As confirmed by the team earlier in the week, our 3rd rider Angel Suarez was out this week with a broken arm, but we hope to have him back in the pits one way or another, by the 4th race in Vallnord, Andorra.

Next official event on the team schedule is the US Open in Mountain Creek, New Jersey (USA) on May 27 to 28.