The Osternohe Bike Park, which lies about 30mins drive from YTâs Headquarters in Forchheim, Germany, is the venue for the annual YT Industries Family Reunion, and ever since the formation of the YT Mob, the team has been in attendance. This year the sun was shining, the trails were mint, and the fans were out in their hundreds to ride with Aaron Gwin and the YT Mob staff. Fans get to ride their YT bikes alongside the American star, and enjoy some one on one time in the team truck. It was a cool way to get into the European groove before heading to Italy for the World Cup finals.

Watch our latest episod of Tales of The Mob here. 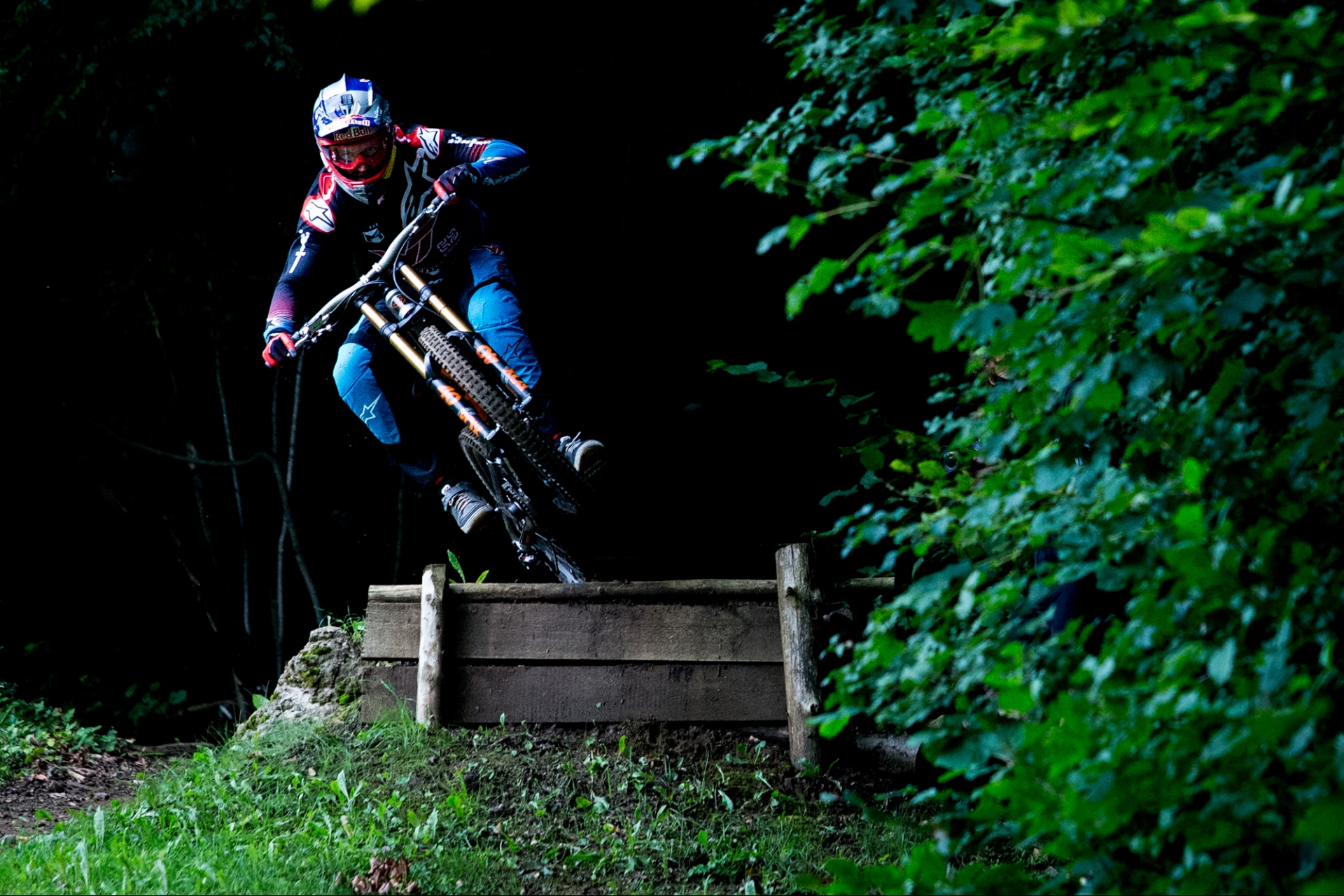